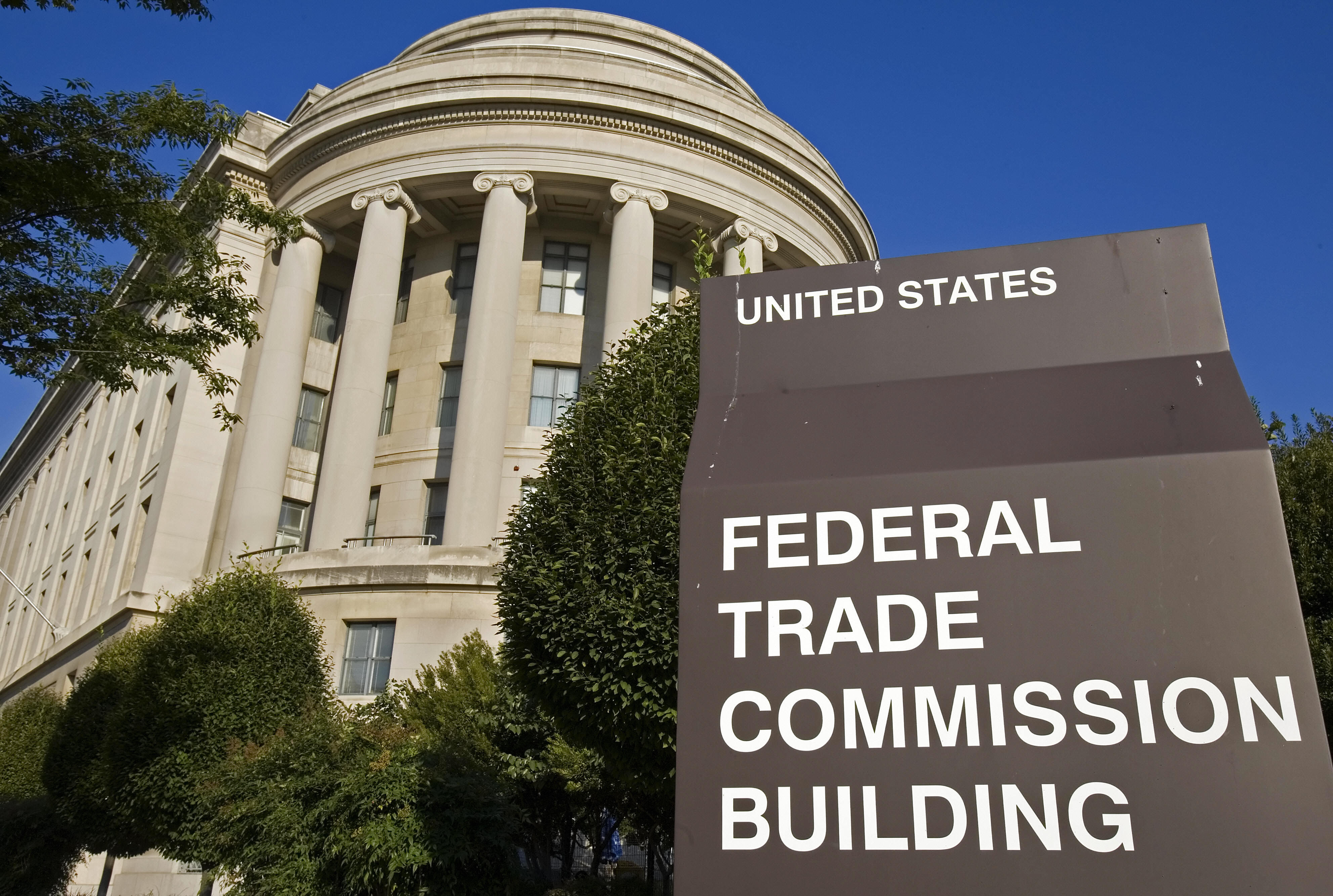 Donald Trump likes to give the impression that he has made great strides in dismantling regulation. While there is no doubt that his administration and Republican allies in Congress are targeting many important safeguards for consumers and workers, the good news is that those protections in many respects are still alive and well.

This conclusion emerges from the data I have been collecting for an update of Violation Tracker that will be posted later this month. As a preview of that update, here are some examples of federal agencies that are still vigorously pursuing their mission of protecting the public.

Federal Trade Commission. In June the FTC, with the help of the Justice Department, prevailed in litigation against Dish Network over millions of illegal sales calls made to consumers in violation of Do Not Call regulations. The satellite TV provider was hit with $280 million in penalties.

Drug Enforcement Administration. The DEA is a regulatory entity as well as a law enforcement agency. In July it announced that Mallinckrodt, one of the largest manufacturers of generic oxycodone, had agreed to pay $35 million to settle allegations that it violated the Controlled Substances Act by failing to detect and report suspicious bulk orders of the drug.

Federal Reserve. The Fed continues to take action against both domestic and foreign banks that fail to exercise adequate controls over their foreign exchange trading, in the wake of a series of scandals about manipulation of that market. The Fed imposed a fine of $136 million on Germany’s Deutsche Bank and $246 million on France’s BNP Paribas.

Securities and Exchange Commission. In May the SEC announced that Barclays Capital would pay $97 million in reimbursements to customers who had been overcharged on mutual fund fees.

Equal Employment Opportunity Commission. The EEOC announced that the Texas Roadhouse restaurant chain would pay $12 million to settle allegations that it discriminated against older employees by denying them front-of-the-house positions such as hosts, servers and bartenders.

Federal agencies are also finishing up cases dating back to the financial meltdown. For example, in July the Federal Housing Finance Agency said that it had reached a settlement under which the Royal Bank of Scotland will pay $5.5 billion to settle litigation relating to the sale of toxic securities to Fannie Mae and Freddie Mac. And the National Credit Union Administration said that UBS would pay $445 million to resolve a similar case.

It remains to be seen whether federal watchdogs can continue to pursue these kinds of cases, but for now they are not letting talk of deregulation prevent them from doing their job.

Note: The new version of Violation Tracker will also include an additional ten years of coverage back to 2000.