In the early days of the Trump era, there was speculation that the new administration would be tough on corporate crime. Attorney General Jeff Sessions gave a speech in April 2017 in which he vowed that his Justice Department “will continue to investigate and prosecute corporate fraud and misconduct; bribery; public corruption; organized crime; trade-secret theft; money laundering; securities fraud; government fraud; health care fraud; and Internet fraud, among others.’ He added that DOJ has “a responsibility to protect American consumers.”

A new report from Public Citizen and the Corporate Research Project of Good Jobs First called Corporate Impunity shows just how hollow that promise was. Based on data from Violation Tracker, it shows that during the first year of the Trump Administration there was a substantial drop in regulatory enforcement and prosecution of corporate criminal offenses. In contrast to the zero-tolerance attitude toward migrants and refugees, the administration is showing considerable indulgence when it comes to corporate offenders.

In making a comparison to the previous administration, it is worth recalling the mixed record of the Obama years. That administration had a poor record with regard to holding top corporate executives personally responsible for serious offenses such as the abuses leading to the financial meltdown and the Deepwater Horizon oil spill disaster in the Gulf of Mexico. It continued the misguided policy of offering corporate miscreants deferred-prosecution and non-prosecution agreements.

Yet at least the Obama Administration took steps to increase the financial penalties levied on corporations for their misdeeds. For the first time, billion-dollar fines and settlements became a common occurrence.

Corporate Impunity judges the Trump Administration by that same measure—the level of monetary penalties imposed on companies. It finds, for example, that such penalties imposed by the Trump DOJ in its first year were less than one-tenth the level in each of the last two years of Obama.

The report limits its analysis of regulatory agencies to those which were headed by a Trump appointee for most of 2017. Of the 12 agencies examined, ten showed a decline in the number of enforcement actions. In some cases, those drops were steep. The Federal Trade Commission and the Securities and Exchange Commission had decreases of more than 40 percent, and five others dropped more than 25 percent.

For some agencies, the decline in the number of cases was much less severe than the drop in penalty amounts. At the Environmental Protection Agency, for example, the caseload in Trump’s first year was down 12 percent while the penalty total plunged more than 90 percent.

The results for Trump’s second year are likely to be even more dismal once results are tabulated for agencies such as the Consumer Financial Protection Bureau, which racked up an impressive record during the Obama years and attempted to do the same under Trump until the agency was captured in late 2017 by the White House and subsequently neutered.

Trump’s enforcement record shows that he really is a populist—a corporate populist creating a society in which large companies reign supreme and in many ways are above the law. 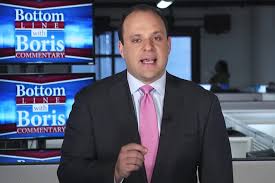 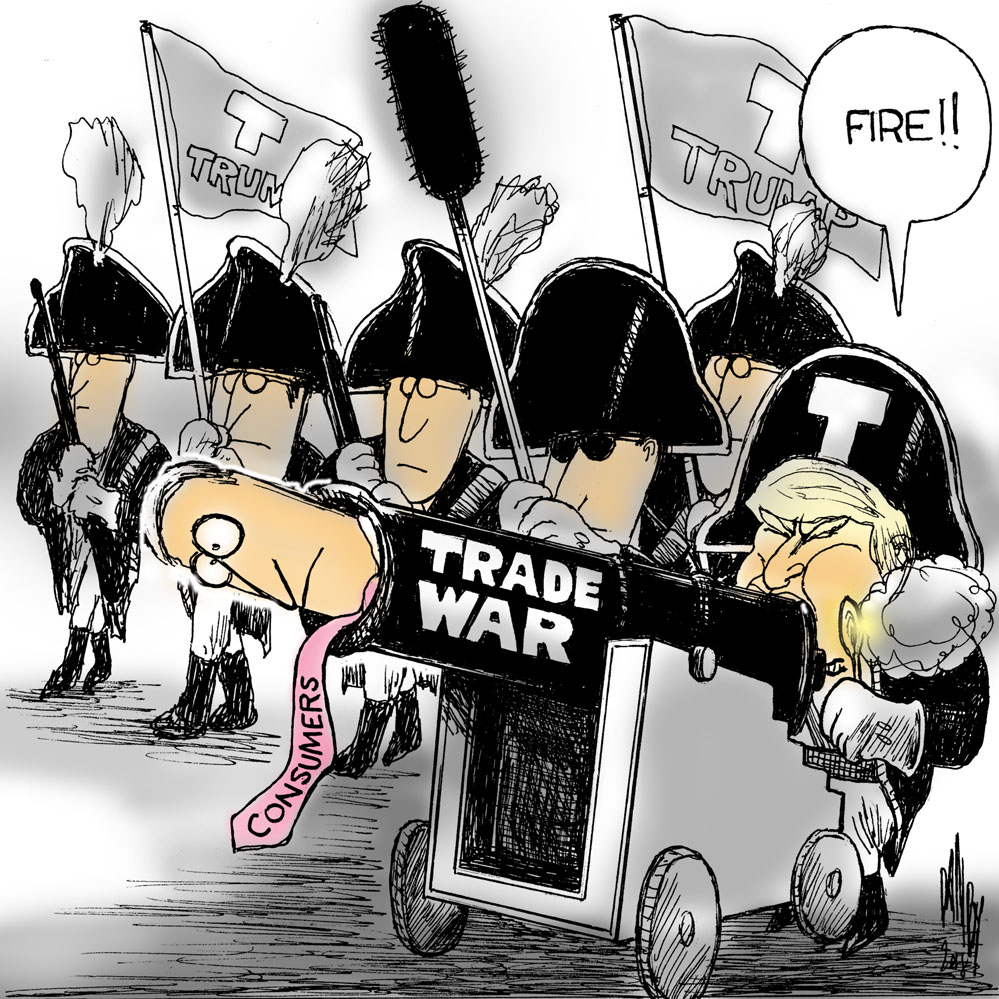 Donald Trump got elected in 2016 essentially by promising everything to everyone except immigrants and environmentalists. In the economic realm he vowed to resurrect dying industries such as coal, to achieve trade supremacy over the rest of the world, to dismantle the regulatory state, and to bring about growth rates not seen for decades. Now those corporate executives who sold their soul to Trump are realizing he cannot deliver on all those promises.

This is most apparent with regard to trade. Companies such as Harley-Davidson and General Motors are complaining about the consequences of Trump’s ham-handed use of tariffs, which instead of bringing about concessions from U.S. trading partners are prompting retaliatory moves. A front-page story in the New York Times headlined “Industries in U.S. Feel Undermined by Trade Policies” states: “Even as the president’s pro-business stance is broadly embraced by the corporate community, in some significant cases the very industries that Mr. Trump has vowed to help say that his proposals will actually hurt them.”

This epiphany took a while to happen because most of Trump’s previous dubious initiatives were domestic in nature. Large corporations stood by as the administration and Congressional Republicans went after the Affordable Care Act because the main victims were individuals who did not get employer-sponsored coverage but were not poor enough to qualify for Medicaid. They went along with the tax bill because it enriched them handsomely even as it set the stage for future fiscal distress. They were largely silent as Trump’s plans to rebuild infrastructure and to address the opioid crisis fizzled out.

Yet trade involves other countries, whose leaders and citizens are a lot less in thrall to Trump and don’t seem to take his bullying routine very seriously. Even mild-mannered countries such as Canada are showing plenty of backbone. Meanwhile, countries such as China, which have engaged in unfair practices that should be addressed in a more coherent way, are able to take the moral high ground.

While Trump is not budging, this foreign resistance is starting to close markets and raise costs for a long list of domestic industries. Globalized companies cannot afford to follow Trump on the road to autarky. For some big firms the European market, for instance, is as important or even more important than the domestic one.

Yet it is not clear that Corporate America is willing to stand up to Trump in a major way. Rather than challenge the president directly, they may simply shift investment and sourcing to lessen the impact of the trade barriers. We need not worry too much about GM and Harley.

The problem is that the trade standoff will eventually take its toll on the U.S. economy as a whole, threatening the delicate balance of low unemployment and mild inflation while hastening the arrival of the next recession. And that will hurt Trump’s individual supporters a lot harder than his corporate backers.