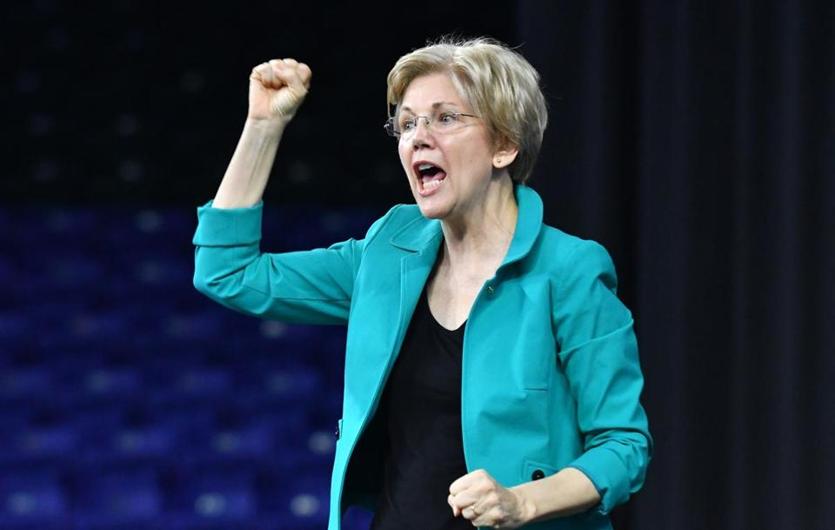 Kudos to Sen. Elizabeth Warren for introducing a piece of legislation that filters out all the political noise and goes to the heart of one of the most pressing issues of the day: what can be done to change the behavior of large irresponsible corporations? Her answer: quite a lot.

The key to Warren’s newly introduced Accountable Capitalism Act is a proposal – similar to one pushed by Ralph Nader starting in the 1970s – to end the monopoly that states have had on the chartering of corporations. Beginning in the late 19th Century, that system brought about a disastrous race to the bottom as states competed with one another for registrations by lowering their standards toward the vanishing point. Delaware won that competition and is now the chartering mecca for big business.

Warren’s bill would not eliminate state charters but would require large corporations, defined as those with $1 billion or more in gross receipts, to obtain a federal charter from a new agency created within the Department of Commerce. These “United States corporations” would be subject to a strict set of controls. First of all, they would be required to act in a way that creates “a general public benefit” and that balances the interests of shareholders with those of employees, consumers, communities and the environment.

To promote that end, employees of these corporations would get to choose two-fifths of the members of the board of directors. To discourage policymaking aimed at short-term stock gains, directors and officers would be prohibited from selling their shares for five years after obtaining them. To discourage improper involvement in the political process, these corporations would be barred from using company funds for political expenditures unless 75 percent of the board and 75 percent of shareholders approve.

Yet perhaps most important are the provisions relating to charter revocation. In theory, states have the power to revoke the charter of a corporation that engages in serious misconduct, but they almost never exercise that power. Warren’s bill would allow a state attorney general to petition the federal corporation office to revoke the charter of a company that has engaged in “repeated, egregious, and illegal misconduct” that has caused harm to customers, employees, shareholders or the communities in which the firm operates. That sounds a lot like the track record of a corporation like Wells Fargo.

Warren’s bill would go a long way to rein in large corporate miscreants. Of course, it has little chance of passage in the current Congress. Those circumstances may change, in which case Warren might want to consider some alterations to the bill to address a danger that would exist if someone like Donald Trump were in the White House.

We’ve just seen how Trump is using the power of his office to punish a critic such as former CIA director John Brennan by revoking his security clearance. If Warren’s federal chartering system were in effect, someone like Trump might try to revoke the charter of a corporation he dislikes. If Warren is going to use the federal government to restrain rogue corporations, she needs to make provisions for a rogue president as well.