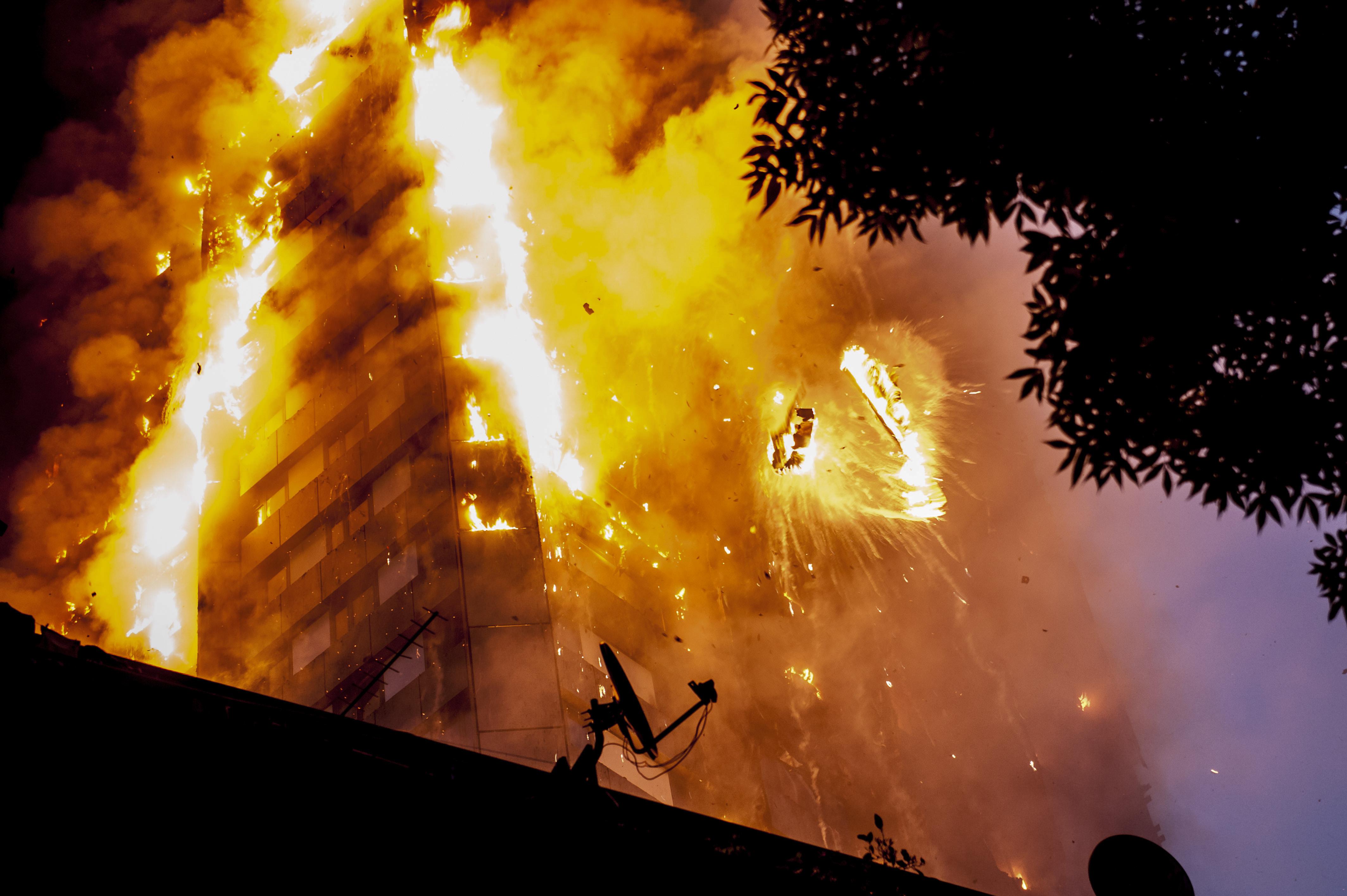 Americans may have initially felt a bit smug upon learning that the combustible material responsible for the Grenfell Tower disaster in London is largely banned in the United States. Perhaps our regulatory system is not as deficient as we thought.

That moral superiority went out the window when it came to light that the deadly cladding was purchased from an American-based company. Some of the outrage being exhibited toward public officials in Britain should also be aimed at Arconic, a company created from the break-up of the aluminum giant Alcoa. Arconic has announced that it will suspend sales of the cladding, known as Reynobond PE, for high-rises, but that does little good for the scores of people killed in the Grenfell fire or the thousands of others who have been forced to leave other apartment houses now found to contain the material.

Although most of the attention is on Arconic’s cladding and its role in spreading the conflagration, it turns out that fire itself was caused by another American product, a refrigerator made by Whirlpool under its Hotpoint brand. The appliance had a back made out of flammable plastic rather than the metal typically used in models sold in the United States. The London Fire Brigade had long lobbied, to no avail, to require new appliances to have fire-resistant backing.

The sale of banned products in offshore markets is, unfortunately, a longstanding practice among U.S-based multinational corporations. What’s unusual in this case is that the offshore market is a wealthy country such as Britain, whereas the dumping is normally done in poor countries.

As Russell Mokhiber points out in his 1988 book Corporate Crime and Violence, one of the earliest examples was that of the now defunct company A.H. Robins, which in the 1970s sold thousands of its Dalkon Shield intrauterine contraceptive devices in 42 countries even after it became apparent that thousands of U.S. women were experiencing severe and sometimes deadly ailments linked to the IUDs.

In 1972 the U.S. Environmental Protection Agency prohibited most uses of the insecticide DDT, yet American producers continued to sell in foreign markets for years until most other countries adopted their own bans.

U.S. companies also continued to export dangerous products such as asbestos, flammable children’s pajamas and lead-based house paint after being barred from selling them in domestic markets.

These practices illustrate the perverse way that most large companies regard the regulation of their business. They are not willing to admit that restrictions are legitimate — even when imposed in the wake or injuries and deaths — and will adhere to them only to the extent absolutely necessary. If they can continue to sell products they have been told are harmful to some customers, they will do so.

This mindset seems to result from both a knee-jerk ideological opposition to all regulation and an amoral pursuit of profits. The persistence of corporate crime suggests that attempting to reform big business from within — the dubious promise of corporate social responsibility — is far from adequate. Just as markets have superseded borders, so must regulation be globalized.