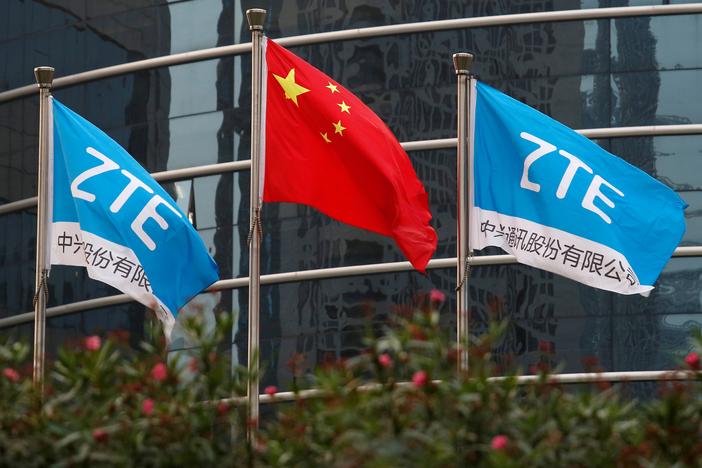 Donald Trump tries to give the impression that his crusade against business regulation is moving ahead rapidly. While several rules have been rescinded and more are threatened, it turns out that for now the enforcement systems at most agencies are functioning normally.

In preparing a forthcoming update of the Violation Tracker database, I’ve found that since the inauguration federal regulatory agencies have announced more than 160 case resolutions with fines and settlements totaling more than $1.6 billion. This two-month dollar amount does not compare to the $20 billion collected by the Obama Administration during its final tens weeks in office. Yet it does show that the so-called administrative state is not dead yet.

A large portion of the Trump collections come from enforcement actions against a single company that are in line with the new president’s views. The Chinese telecommunications company ZTE was penalized $1.2 billion for violating economic sanctions against Iran and North Korea by supplying them with prohibited items. The Commerce Department’s Bureau of Industry and Security imposed a $661 million civil penalty and the Treasury’s Office of Foreign Assets Control collected another $106 million while the Justice Department got ZTE to plead guilty and pay $430 million in fines and criminal forfeiture.

The remaining $422 million was collected in cases brought by 21 different agencies and four divisions of the Justice Department. Among the larger actions:

The list also includes: 14 settlements with the Equal Employment Opportunity Commission by employers in cases involving gender, pregnancy and disability discrimination; six cases in which private sponsors of Medicare Advantage plans violated consumer protection rules; two cases in which companies were charged with violating the Controlled Substances Act by failing to properly monitor opioid prescriptions; and much more.

On the other hand, the situation remains puzzling at the Labor Department, where agencies such as OSHA have not announced a single enforcement action since Trump took office. [UPDATE: It’s been pointed out to me that despite the absence of OSHA press releases the agency is still posting enforcement actions on its website on this page, which shows numerous cases since Inauguration Day.]

It is likely that most of the 160 cases were initiated while the Obama Administration was in office, but it is heartening that they have gotten resolved under the new management. The career officials in the various agencies should be commended for continuing to do their job in difficult circumstances. Let’s hope they can convince their new bosses that there is a value to protecting consumers, workers and the public against corporate misconduct in its many forms.