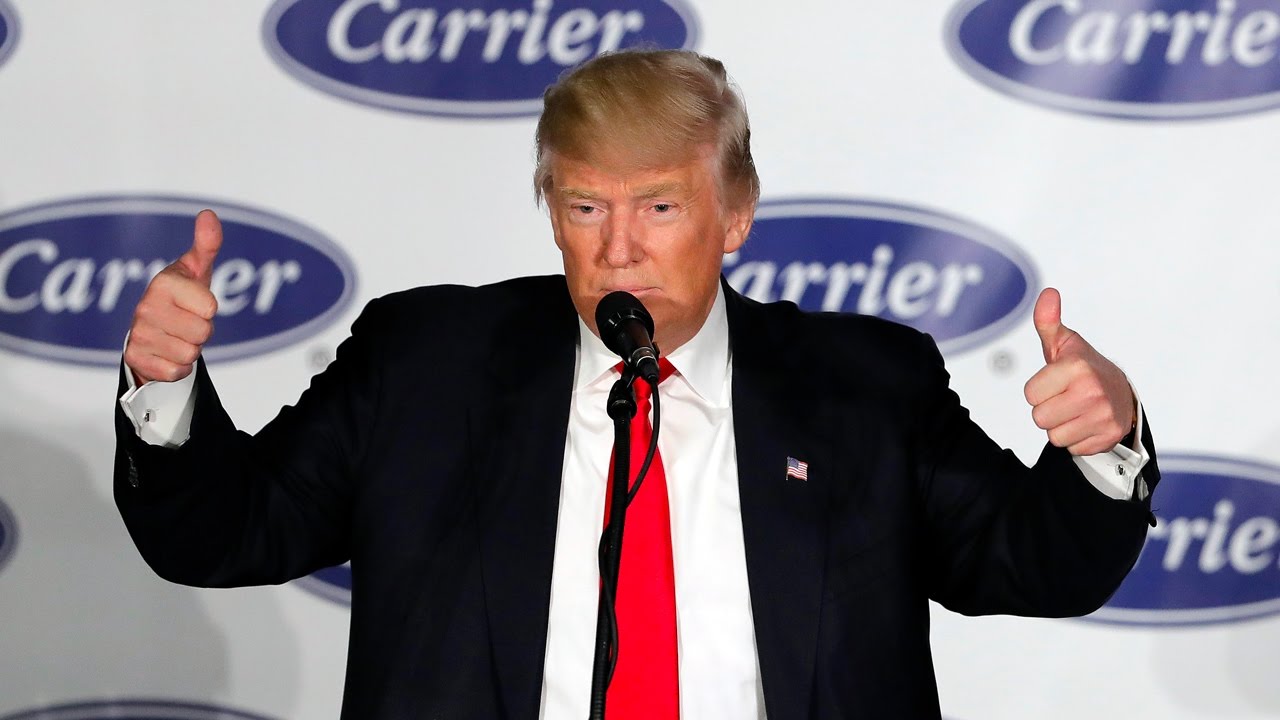 Much has been made of President-elect Trump’s use of his bully Twitter pulpit to get companies such as Carrier and Ford Motor to adjust their investment plans and to warn military contractors about escalating costs. The Washington Post went so far as to publish a piece last month claiming that Corporate America is “unnerved” by Trump.

Any CEOs still feeling such anxiety have not caught on to the way Trump operates. These moves serve two purposes: to give his base the impression that he is promoting the interests of the working class while deflecting attention away from his larger agenda that caters to the corporate elite.

The latter has come through loud and clear in his cabinet nominees. Not only has Trump shunned the idea of including a token Democrat, the purported populist has not picked anyone for the cabinet who can in any way be construed as representing the interests of working people. Along with generals and right-wing zealots, the choices instead include a slew of billionaires, wealthy investors and corporate executives.

These individuals are not exactly from the corporate social responsibility wing of the business world. The man chosen to run the Labor Department, fast-food executive Andrew Puzder, openly promotes wage suppression, while the choice for Treasury Secretary, Steven Mnuchin, was responsible for thousands of dubious foreclosures after he took control of a struggling bank.

Yet perhaps the clearest signal that Trump is favoring the worst elements of big business is the decision to give prominent roles to individuals associated with two of the most controversial large corporations around: Exxon Mobil and Goldman Sachs.

By proposing Rex Tillerson as Secretary of State, Trump is implicitly endorsing the polices of a giant oil company which has long been a symbol of corporate irresponsibility. Exxon was widely condemned for its inadequate response to the disastrous 1989 accident in which one of its supertankers spilled 11 million gallons of crude oil off the coast of Alaska. During the past three decades, the company has been involved in a long series of other spills and accidents, and it became notorious for its refusal to acknowledge the climate impacts of fossil fuel production. Violation Tracker shows that since the beginning of 2010 it has racked up more than $80 million in federal regulatory penalties.

Goldman became one of the leading symbols of the reckless behavior of financial institutions in the period leading up to the financial meltdown, thanks to its key role in packaging and distributing toxic securities. Rolling Stone reporter Matt Taibbi’s depiction of Goldman as “a giant vampire squid wrapped around the face of humanity, relentlessly jamming its blood funnel into anything that smells like money” and Greg Smith’s reference to Goldman as “toxic and destructive” in a New York Times op-ed announcing his departure from the firm were two of the most frequently quoted phrases about the financial crisis.

According to the Violation Tracker tally, Goldman has had to pay more than $9 billion in legal penalties since the beginning of 2010, putting it in eighth place among all companies.

While repeatedly being found in violation of financial regulations, Goldman has enjoyed taxpayer largesse. Like other big banks, it received vast amounts of support from the federal government, including a $10 billion TARP bailout loan and billions more from the Federal Reserve. It has also received large subsidies from state and local governments, including a $425 million package to keep its headquarters in lower Manhattan after 9-11.

By associating his cabinet so closely with the likes of Goldman and Exxon, Trump is sending a message that his administration is, despite the rhetoric of his campaign, embracing corporate cronyism and irresponsibility. Given Trump’s own checkered business record, this should come as no surprise.

If anyone should be unnerved by the way the Trump Administration is shaping up, it’s not big business but those voters who supported a man they thought would challenge the corporate elite but is instead giving it more power than ever before.